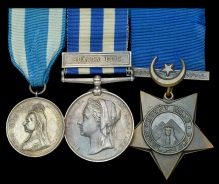 Her father, Henry Folson, had been Quartermaster for most of his career, but in 1895 had been made an honorary Captain of the Coldstream Guards just before his retirement.

Her one brother, William, was a Battery Sergeant-Major in the Royal Field Artillery (and would be promoted to Lieutenant before the war was over).

Her only son, Herbert Longfellow Cooper, had been nabbed as soon as he was old enough for the ASC by the biggest recruiter after Lord Kitchener, her husband. *

The eponymous Lt Col Henry Longfellow Cooper was running the Wessex Division of the Royal Army Service Corps. Before the war, he had been a granite merchant and, much as she loved him and appreciated his charm, he was a man of granite in more ways than one: he was someone no one could say ‘no’ to.

She had lost track of how many young men ‘the Colonel’ had managed to recruit into the ASC, not just since war broke out but in earlier years as part of the Territorials. He was a sort of Pied Piper of Hamelin, luring what were little more than children with his siren songs to go off to fight . Not that she had ever dared mention the parallel to him…

They had been living since they came to St Mary Bourne more than a decade ago at Wakes Wood, a large house at the north-east end of the village. Now that Herbert and his sister had left home, she and Henry were rattling around in it and she had finally persuaded him that they would be much better off at the charming house called Butler’s next door. There just remained the question of finding a buyer for Wakes Wood in the current market (not many people were looking for what was virtually a mansion in 1914).

Identification of Herbert, the Coopers’ son is not absolute, but no other likely candidates have been found, and it seems entirely in keeping with his father’s reputation that he should have joined the RASC. 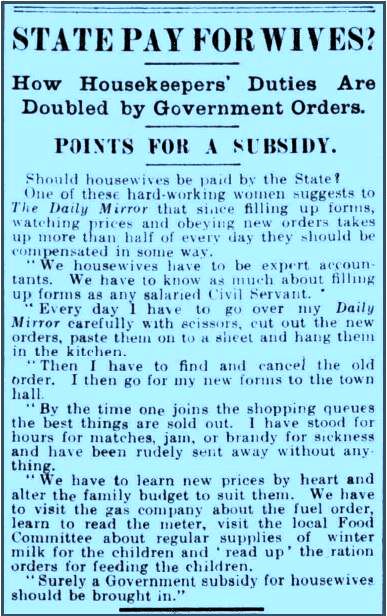 Emily Collins Davis had had enough.

She knew you were supposed to count your blessings, but just for once, she was going to count all the things that were wrong with her life. In no particular order then:

As if it weren’t enough being at war, the government had now apparently decided it needed us to write everything down in triplicate as well. Rations. Fuel orders. Shopping queues. The only thing that she wasn’t bothered about from this list was winter milk, as she assumed the village would manage that as it normally did.

This of course was uppermost in her mind that morning, but somehow all the other little worries made it even worse. 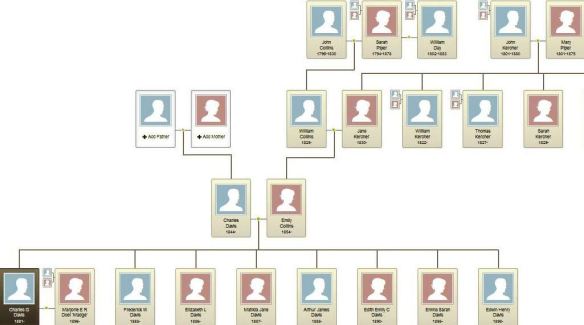 His real name was Charles George, but of course as her husband’s name was Charles he was always called George. He had been got at by that Colonel Cooper and signed up for the reservists in the Army Service Corps like lots of his friends – with the result that of course he was among the first to be called up.

She relied on George – the census form said he helped on the farm, but the truth is that he was the man of the house now that her husband was really getting too old to manage the farm and everything else.

George had told her that being a driver was one of the safer occupations as they were not directly  involved in the fighting. That sounded logical, but she didn’t really know whether to believe him, she knew he would have said anything to stop her worrying.

She did miss him already, not only as a shoulder to lean on but as a real companion.

The census was so bald, so black and white, it reduced the whole of her life to statistics. ‘Married to the same man for 35 years, by whom she had borne 14 children, only 8 of whom had survived to adulthood’. Almost as many had died as had lived, there was nothing else to say and she had no tears left to weep.

The Forge and the Cottage

The Forge, courtesy of Basingstoke and Deane’s Conservation Appraisal

Emily and Charles had lived in the cottage next to the forge ever since their marriage – Charles had taken over from her father, William Collins, in about 1860 (making her subsequent marriage to Charles a foregone conclusion as far as her father was concerned). And William Collins had inherited the forge from his mother,  Sarah, who had subsequently married William Day, the owner shown on the Tithe Award in 1840. Charles had worked as everything from blacksmith and farrier, building contractor, farmer and agricultural equipment agent. But she had always been in charge of the paperwork, and quite a responsibility it was too, keeping track of that little lot.

Emily did feel better after that little rant, and supposed that she should now count her blessings. First, she was grateful that they had no real money worries thanks to her father’s and husband’s hard work over the years.

She did love all her surviving children. She knew she must devote most of her attention to those that were still with her, rather than the absent. She would think about George every day he was at the front, but it would not be fair to the others to mourn him in advance.

Also, although arthritis was a daily challenge, she remembered her neighbour’s comment: Do not regret growing older; it is a privilege denied to many. 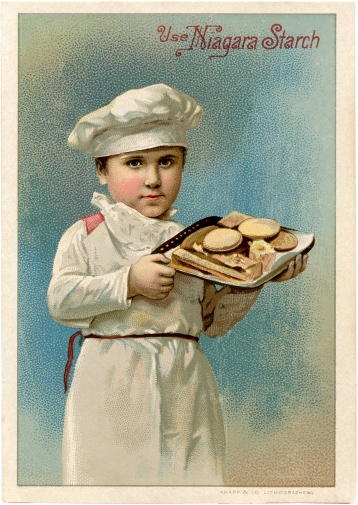 Lillian May Sellwood had just had her tenth birthday and was entering the second decade of her existence. With this second decade she knew would come adulthood and adult responsibilities, and on the morning of 10th September she decided that the time had come for her to shoulder these responsibilities.

Since war was declared just over a month ago, her three eldest brothers had all set off for war. The family were not exactly left to rattle around in their house in Gangbridge Road, there were still eight of them living there even after the boys had gone. But Lillian missed Frank, William and Jesse greatly, and of course the whole family were worried about them and what might happen. She and her sister had enjoyed games of Cowboys and Indians with her six brothers, and it made her feel rather uncomfortable that their make-believe fighting had now been made all too real.

Thomas and Jesse both worked on neighbouring farms but William helped Mrs Medhurst in her bakery. Lillian liked Mrs Medhurst, who sometimes tipped her a currant bun if she was in a good mood. Normally she would be stuck at school * for another two years, but now there was a war on normal rules couldn’t apply, surely? She would ask Mrs M if she could take over William’s job. The two boys, Stanley and Reg, could do Thomas’s and Frank’s work on the farms, and Marjorie could stay at home to help their mother look after the two little ones, Percy and Frederick, and do the household chores.

Doing the household chores was definitely not something Lillian wanted to do any more of than she already did, and she thought her plan would work brilliantly. The question was, should she ask Mrs Medhurst first and get her to ask her parents, or would it be better to ask her parents and then get them to suggest it to Mrs Medhurst? It didn’t take Lillian long to decide that winding Mrs M round her little finger should not be too difficult, but she didn’t fancy her chances with her parents. She would wear the blue bow in her hair and go and smile her sweetest smile at Mrs M, that should do it…and then she would spend the war eating currant buns. Not that it would last long, some people were saying it would all be over by Christmas.

*Extension of education, 1914-39
By 1914 Britain had a basic educational system, though for most schoolchildren it did not take them beyond the elementary age limit of 12…The 1918 [Education] Act raised the school leaving age from 12 to 14 and made provision for a system of part-time ‘continuation day’ classes for those in work aged 14-18.

Joined the Hampshire Regiment as a Private, later promoted to Corporal. Number 9793. Would see service in the Balkans.

William Sellwood joined the Royal Garrison Artillery as a Corporal, having signed up in 1912. Number 36774.

{We do not know that he worked for Mrs Medhurst, but she is the only baker listed in the 1912 trade directory}