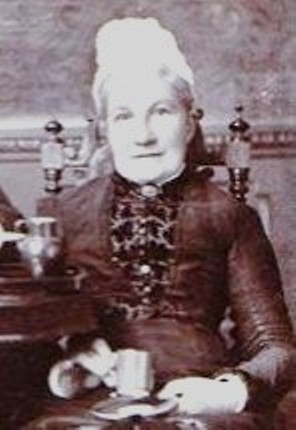 Frances Hawkins Selfe leant back in her chair at Spring Hill, closed her copy of ‘Cranford‘, and poured herself another cup of Lapsang Souchong. Dear Mrs Gaskell, though her writing was considered old-fashioned now, this was one of her favourite novels – she was always particularly amused by the opening lines:

‘Cranford is in possession of the Amazons; all the holders of houses above a certain rent are women. If a married couple comes to settle in the town, somehow the gentleman disappears; he is either fairly frightened to death by being the only man in the… evening parties or he is accounted for by being with his regiment…for deciding all questions of literature and politics without troubling themselves with unnecessary reasons or arguments; for obtaining clear and correct knowledge of everybody’s affairs in the parish…for kindness (somewhat dictatorial) to the poor, and real tender good offices to each other whenever they are in distress, the ladies of Cranford are quite sufficient.’

Frances and her husband, Henry (Selfe), had moved into Spring Hill after the death of her brother, Thomas, here in 1892. Her other brother, Edwin Black Black-Hawkins, was living at Bourne Court, that is when he and Eleanor were not in London or gadding about somewhere on the Continent.

Born in 1831, she and Henry had had thirteen children, all of whom had lived into adulthood. 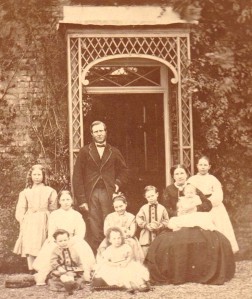 Here they were in happier days, outside their Wiltshire house. Unfortunately, Mrs Beeton had beaten her to it, but she had often thought she should have written a book about how to manage a husband, a house, a staff, and as many children as the old woman who lived in a shoe. ‘Household Management’ had been published in 1861, five years after her marriage to Henry, by which time she had worked out most of her domestic problems for herself. But she would still give it to her daughters and daughters-in-law, nothing else had surpassed it.

What Mrs Beeton had omitted, however, was anything on the subject of the management of villages. And it was this that was preoccupying Mrs Selfe that afternoon. She knew all about war from the wives’ and daughters’ point of view: why, in her own lifetime her family had been involved with two Opium Wars, two Afghan Wars, the Crimea, the Mutiny and two Boer Wars. And the women at home always got together and did what they could to support those at the front.

As she mentally surveyed her fellow females in St Mary Bourne, it became quite apparent to her that only she could organise this. But she needed to be careful how she set about it – it would be counter-productive to be too domineering, and there might well be others who considered themselves the best for the role.

The thing was a pre-emptive strike – if she were the first to call a meeting, it would be hard for others to dislodge her later. She would try that old favourite, ‘I have been approached with a view to getting together a group of us ladies to take on war work…’

Her own military campaign would begin that very instant. She summoned to her presence her unmarried daughter, Margaret, now aged fifty. Still, since Henry’s death a decade ago, she was a great solace. And now she could make herself useful. A great many letters needed to be written and sent out all at once. Afternoon tea, two days hence.

Now, whom should she invite? Well, Mrs Douglas from Gangbridge House. Mrs Royds, the doctor’s wife. Mrs Judge from Bourneside. Mr Atkins, of Diplands, was unmarried. Her own sister-in-law, Mrs Black-Hawkins, was away as usual. As were the Holmans, from Dunley.  Dear Mrs Tovani, the vicar’s wife, was of course in Hurstbourne Priors, because that was the seat of Lord Portsmouth. Rather a silly feudal hangover, when St Mary Bourne was so much larger. Anyway, she would have to ask Mrs Binns, the curate’s wife. Mrs White, from Barford perhaps? To work, to work! 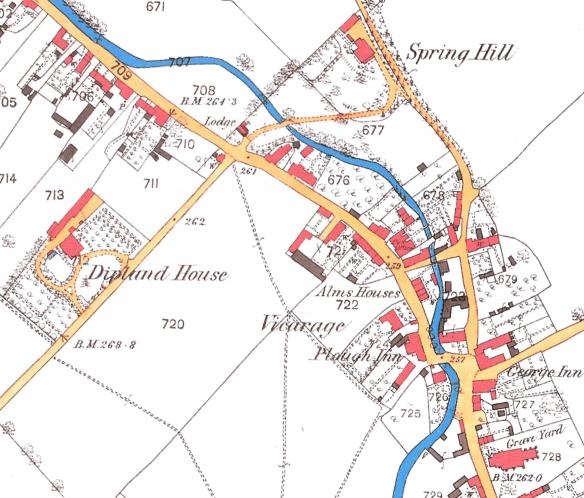