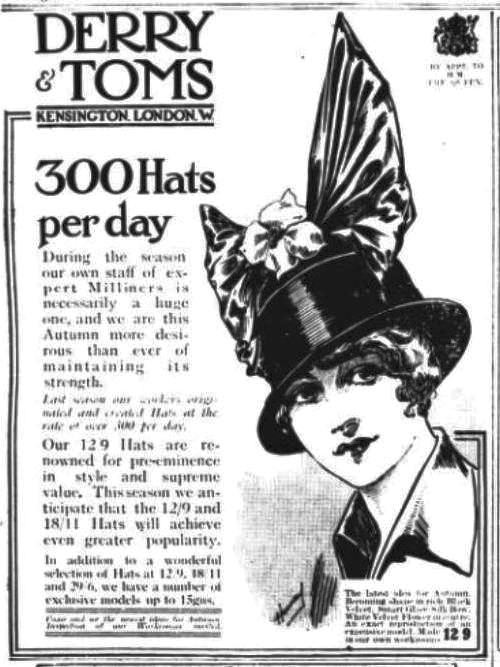 Eleanor Louisa Black-Hawkins née Young was rather pleased with her little joke, only slightly marred by the fact that she doubted whether anyone else in St Mary Bourne had ever heard of Clausewitz. This was one of the reasons she liked to divide her time between Hampshire and her Kensington pied à terre. She knew that this did not endear her to her St Mary Bourne friends, and particularly irritated her rather self-satisfied sister-in-law, Frances Hawkins Selfe, who had profited from one of her absences in the metropolis to set up a ‘ladies committee’ to be part of the war effort, thus establishing herself as ‘queen’ of the village, at least for the duration of the war.

It was really insufferable.

But Eleanor knew what to do. ‘Box clever!’ as she had constantly been urged as a child by her somewhat manipulative father – any counter-offensive needed to be on different turf, it would never do to engage in single combat on Frances’s own territory. And of course it was essential that such a counter-offensive be plausibly deniable.

The answer leapt off the page at Eleanor as she opened her morning newspaper. Millinery, very expensive millinery, was the key to solving her dilemma.

As the advertisement cleverly hinted, it was her civic duty, particularly in a time of war,  to keep the ladies of Derry and Toms millinery department gainfully employed. Why, without her and her friends, the sales assistants would be out on the street and might even starve. Or worse!

There was a meeting of the ladies committee next week, which Eleanor would graciously attend. Before that, she would nip up to London to dear Derry and Toms, just round the corner from Oakwood Court, and choose a hat. A hat that made a statement. In fact the hat in the illustration was just the thing. A hat that brooked no gainsaying. A hat that would carry all before it.

As the meeting was in Frances’ own house, she would not be wearing a hat. But it would be entirely appropriate for Eleanor as a visitor to wear one. And not one of your 12/9 hats, either. She rather thought that the one in the illustration would be the one selling for fifteen guineas. What fun – she hugged herself in anticipatory glee. And to think she had been in rather low spirits when she had got up that morning.

“War is not a mere act of policy but a true political instrument, a continuation of political activity by other means.”

2 thoughts on “Millinery Is War By Other Means”